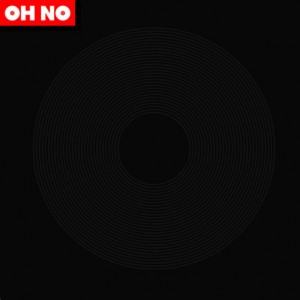 Oxnard, California producer Oh No is no stranger to the offbeat concept album. His previous, well-conceived full-length was made entirely of samples taken from the music of Hair composer Galt McDermot. The instrumental Dr. No’s Oxperiment was constructed from a similarly limited, unlikely and exotic source. All the samples originated from the Turkish, Greek, Italian and Lebanese vinyl fastidiously collected by Stones Throw’s general manager Egon. While it’s obviously a completely different (and less hippie-like) oeuvre, in the hands of Oh No, the heavy Mediterranean psychedelia and regional sounds that form the basis of these tracks get a gorgeous and gritty reworking, turning already-smoking Turkish funk into something transcendent.

Digging deep into overseas records crates isn’t such a far-fetched idea anymore, especially after years of offbeat Timbaland hits and the Bollywood beats that Oh No’s big brother, Madlib, dropped on the excellent Jaylib album. But Oh No makes it sound fresh. The promise of this collision of cultures is immediately articulated in the opening track “Heavy,” which fuses lilting and mournful Middle Eastern vocals with a heavier-than-lead, mind-melting guitar line. By re-appropriating exotic string samples and wavering flute melodies in familiar ways, Oh No makes the madcap Oxperiment a success.