The ADA at 25: How One Law Helped Usher in An Age of Accessible Design 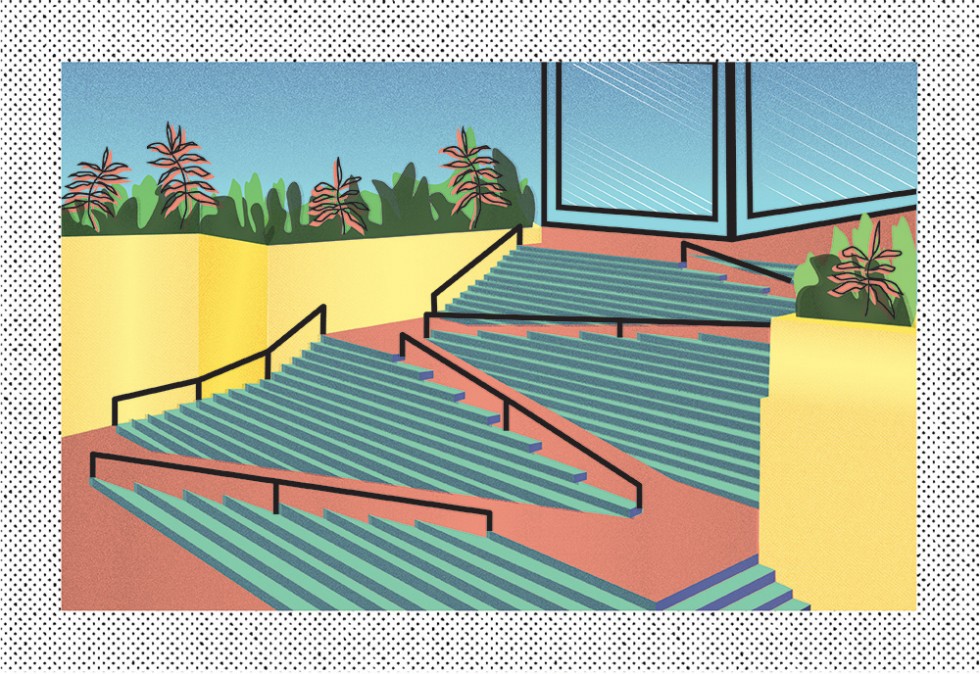 It’s incredible how much we take for granted. I’ve never felt that sentiment more than when I was doing research for a feature on the Americans With Disabilities Act on the occasion of its 25th birthday. One of the people I spoke with, Rhode Island congressman Jim Langevin (D-Rhode Island), is the first quadriplegic to serve in the U.S. House of Representatives. He told me that when he went to high school in the ’80s, the football team would have to pick him up in his wheelchair and carry him up the stairs if he had a class on the second floor. He also couldn’t attend his first-choice college because the campus wasn’t accessible. It was one of many examples I heard of how, before the law was passed, life was a series of limited choices for Americans with disabilities. I was honored that the piece was picked as one of the Top 5 Longreads of the Week.