Detroit boasts a history of legendary axmen—Jack White, Ted Nugent, Robert White, Wayne Kramer and Dennis Coffey to name a few. And now, thanks to the passion project of commercial real estate director and woodworker Mark Wallace, the next great musician on that list may kick out the jams with a guitar made from a chunk of the city itself.

Built in a Corktown workshop, Wallace Detroit Guitars are fashioned from wood salvaged from the city’s recently demolished buildings. Each instrument will be branded with the address of the home that provided the wood, reinforcing the local heritage of the material.

So far, Wallace has created two prototypes that need to be tested, but a recent $8,000 matching grant from the Knight Foundation should allow him to expand production. Eventually, he wants the finished product to include more salvaged material from other local companies, like a strap made out of leftovers auto parts.

“One of the great things about Detroit is the collaboration,” he says. “Everyone wants to work together because they know they’re making the city a better place.”

Wallace’s project is currently getting off the ground thanks to a grant from theKnight Foundation. 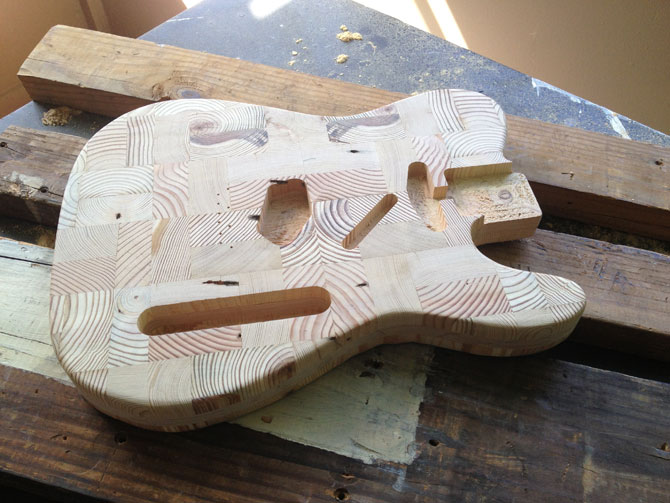 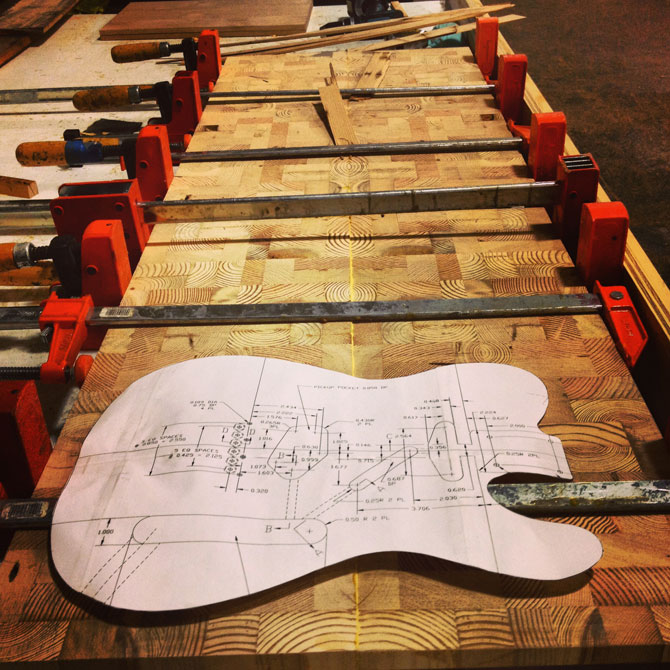 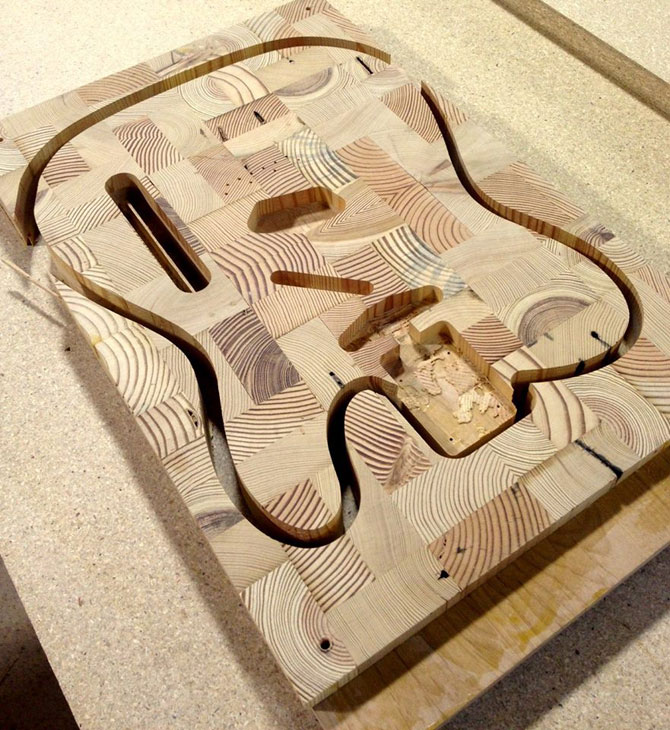