It’s difficult to tell someone jonesing for coffee to slow down before their morning cup and appreciate the prep process. But after they get their hands on Chicago industrial designer and strategist Craighton Berman’s new Manual Coffeemaker No1 (MCM), they may begin to appreciate the wait. 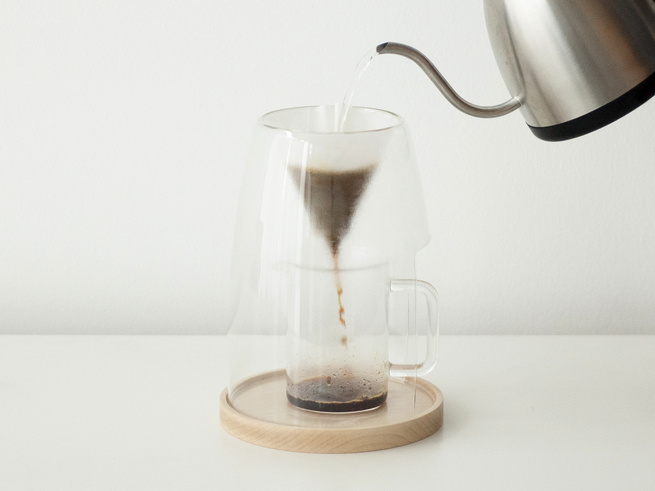 The first entry in his new Manual houseware lines, the MCM exemplifies Berman’s approach, slowly crafting products at the intersection of design and food that examine and magnify interaction points. Available on Kickstarter through April 18, the streamlined, sculptural MCM cuts a striking silhoutette on a countertop. But more important to Berman is how using it, and the routine of a counter-clockwise pour of steaming water, feels. 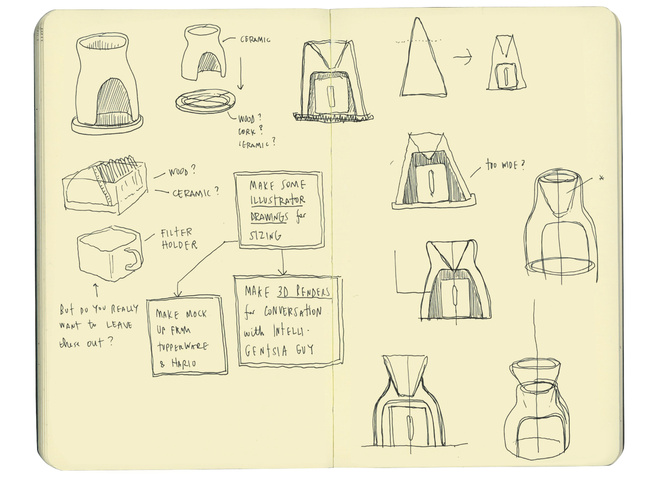 “I’ve been telling people it’s at the intersection of slow food and design,” he says. “It’s about playing up the ritual more. I’m interested in a more slowed-down version of coffee.”

Berman’s coffee obsession adds a creative new concept to an already-crowded product category, steeped in classic designs from the likes of Chemex and Bialetti, and continues his streak of Kickstarter promotions; he’s also successfully launched a salt-and-pepper set and The Campaign for the Accurate Measurement of Creativity. As the Manual line expands, Berman hopes to explore an array of housewares, such as cutting boards and bar tools, that “celebrate the ritual and the process.” He’s currently refining a bottle opener made from Illinois steel and leather from Chicago’s Horween Leather Company. Like the MCM, which will patina over time as errant drips of coffee slowly color the wooden base, it’s a piece that ages well.